L'articolo, si legge nell'abstrac, «examines the milieu of white-collar workers and their structures of association through a case study of late nineteenth- and early twentieth-century Milan. The city had the largest number of private white-collar workers in Italy, as well as numerous state employees, and was also a centre for the organization of socialist worker trade unionism. White-collar workers, however, chose to create their own general associations (separately from Milan trade unionism) that included all the non-manual worker sectors. The goal was to form an interest group to exert its influence within the city. The points of contact between white-collar workers were above all cultural and to do with their social aspirations; their associations were successful only in these fields, with the creation of mutual aid societies, purchasing cooperatives and cooperatives for the construction of houses. The unifying feature of white-collar workers was the desire to achieve respectable status in terms of both lifestyle and consumption. Urban associationism gradually dwindled away before the First World War as public employees chose to take their place in national unions, while private employees, scattered among numerous employers in a highly fragmented state, were disoriented and unable to come up with an autonomous and effective form of organization». 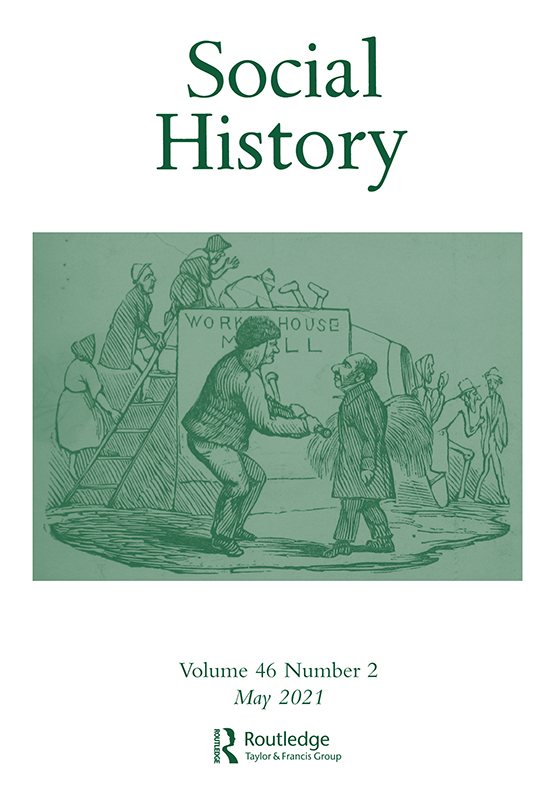